Known for their innovation in providing solutions to complex construction and have a reputation for delivering the highest quality of works in a professional and efficient manner. 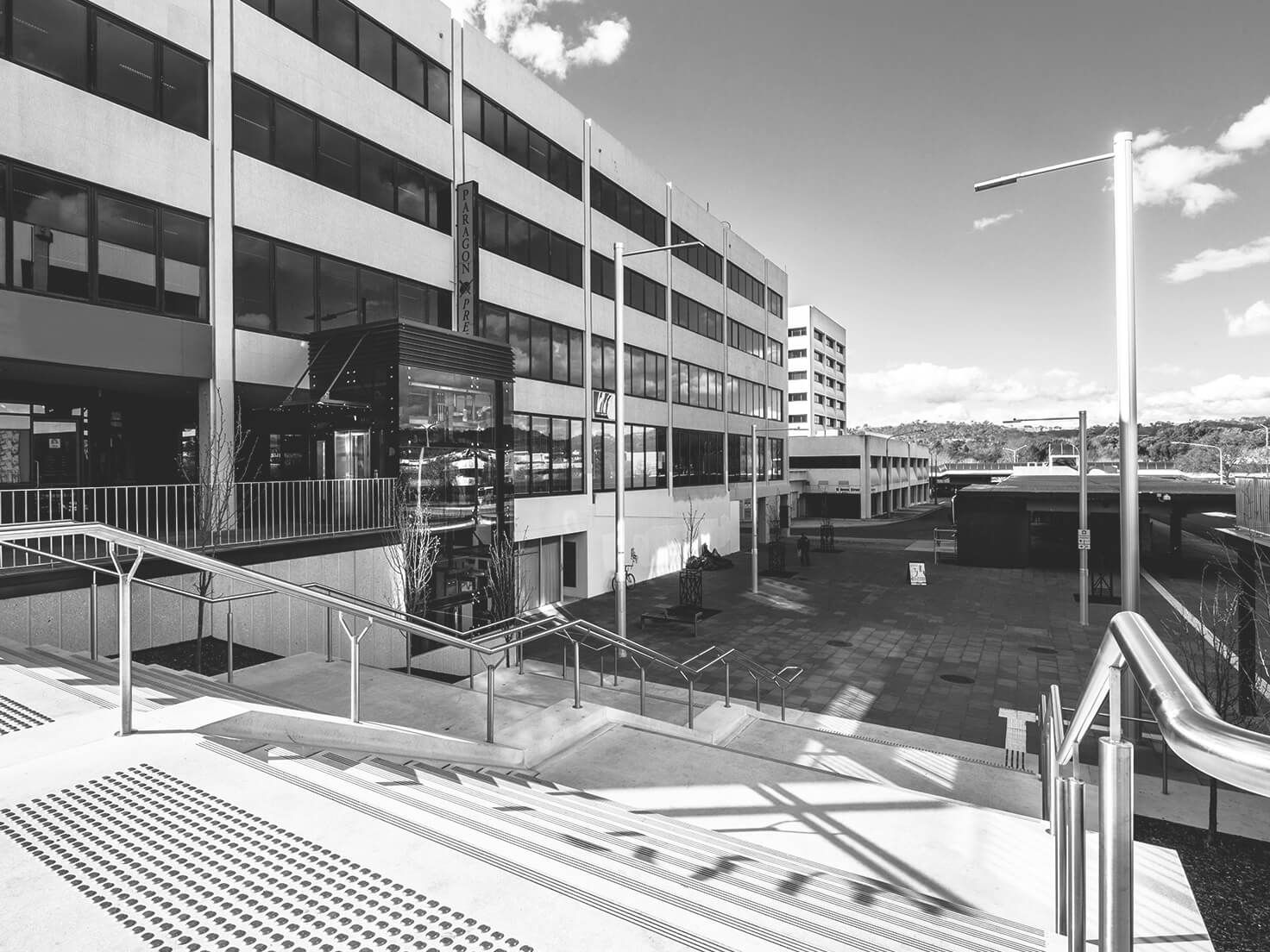 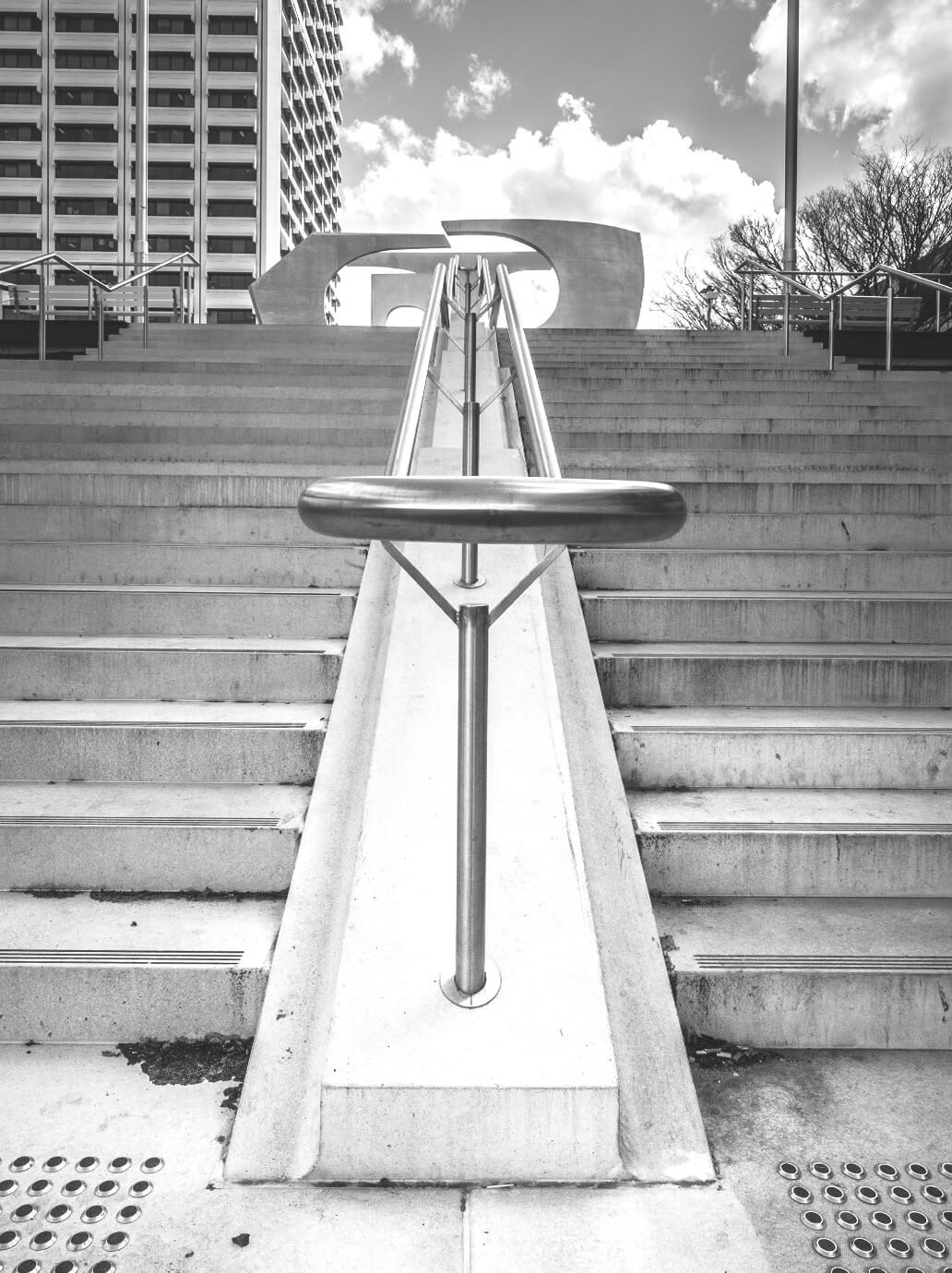 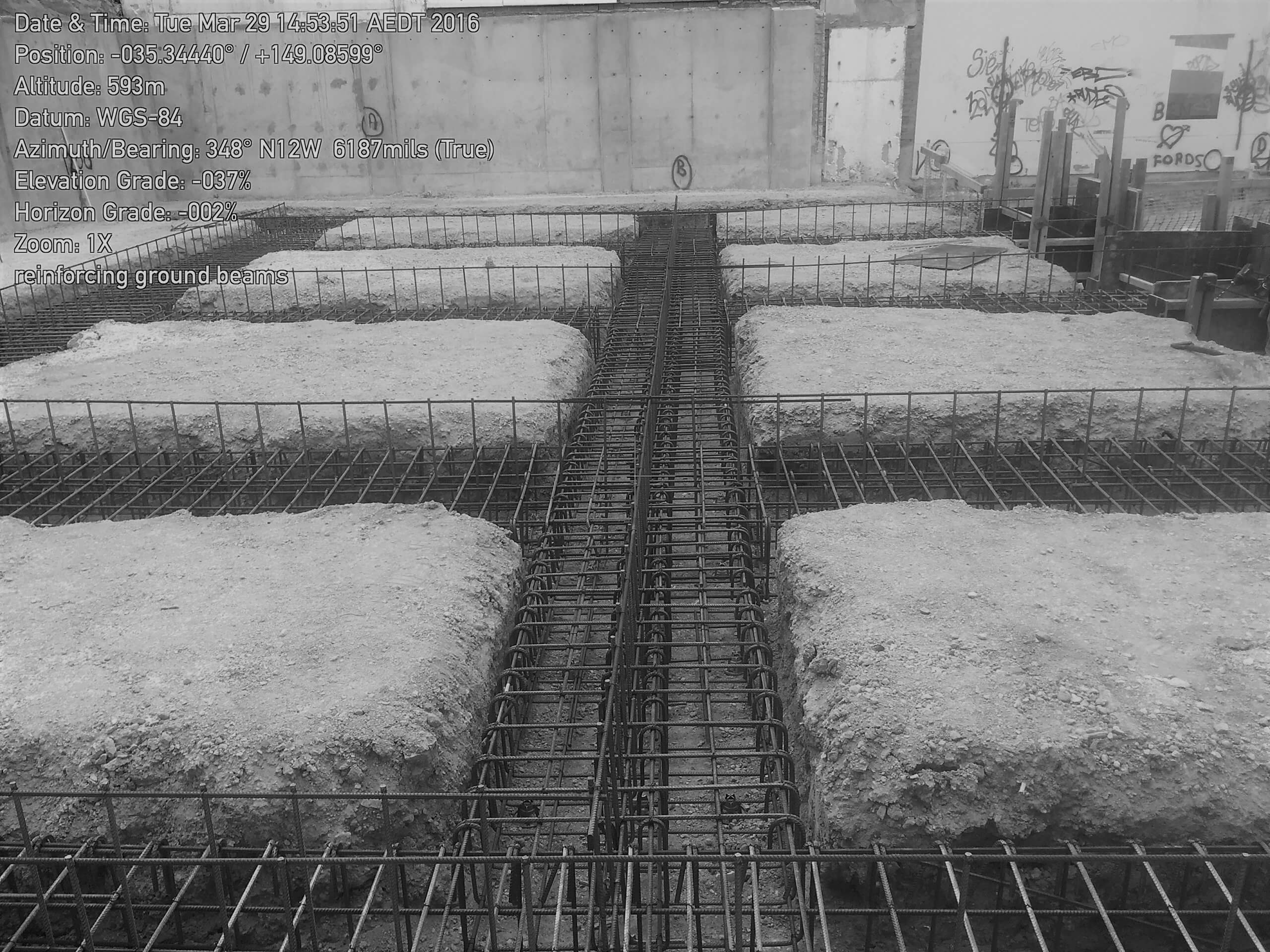